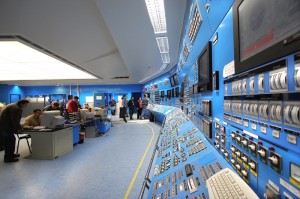 The Cernavoda NPP’s management system is authorized by CNCAN in compliance with the provisions of law 111/1996 for operation, design, supply, repair and maintenance works in the nuclear field as per the Authorization for the quality management system no. SNN CNE Cernavoda – 01/2015.

The above-mentioned issues are sustained by the remarkable results obtained in operating Cernavodă Units 1 and 2 during the year 2015.

FCN Pitesti has developed and implemented an Integrated Management System that complies with the provisions of law 111/1996 and CNCAN’s Management Requirements also integrating the requirements of the Canadian standard CAN 3-Z299.2-8.