Since July 27, 1998 “Nuclearelectrica” – SA is registered with the Register of Commerce, Chamber of Commerce and Industry, as a state owned company. SNN SA is reporting to the Ministry Energy. After the listing on the Bucharest Stock Exchange in 2013, the state owns 82,49% of Nuclearelectrica’s shares and other shareholders – 17,50%.

The main activity fields of SNN SA are centered on the generation of electrical and thermal power, and manufacturing of nuclear fuel. SNN SA also coordinates the investment-development activities as well as the human resources training and optimization.

Ensures the safe operation of Units 1 and 2, each with an installed power of 700 MW. The two nuclear reactors from Cernavoda NPP ensures about 20% of Romania’s energy demand.

The Nuclear Fuel Plant is located near the town of Mioveni-Arges at 25 kilometers from Pitesti.

The fabrication of the CANDU nuclear fuel started in 1980, through the commissioning of a CANDU type Fuel Pilot Plant operating as a department of the Nuclear Research Institute (ICN) Pitesti. The separation of the Nuclear Fuel Plant from ICN, as a distinct branch, occurred in 1992.

During  2004-2006, by small investment, FCN Pitesti was able to double its production capacity in order to ensure the operation of two units.

In 2008, FCN delivered the transport number 100 to Cernavoda NPP, with a a total content of 1300 tones of uranium (equivalent to 32 milion tones of brown coal).

FCN Pitesti is capable to offer consultancy, technical assistance and a series of equipment to the companies interested in technology transfer and nuclear fuel production.

RECRUITMENT PROCESS FOR U1 REFURBISHMENT

SN Nuclearelectrica SA is recruiting specialized staff for the phase II of Unit 1 refurbishment process. If you are interested, please apply at the link below. Good luck!

Cernavoda NPP Unit 1 was reconnected to the power grid

Cernavoda NPP Unit 1 was reconnected to the power grid

on 29 December 2021
Press release Bucharest, December 29th, 2021 SN Nuclearelectrica SA (SNN) announces that Unit 1 of Cernavoda NPP is to be shutdown in a controlled manner

on 04 November 2021
NuScale and Nuclearelectrica Reach Agreement at COP26 to Initiate the Deployment of the First Small Modular Reactor in Europe U.S. Secretary of Energy Jennifer M.
load more
See all press releases 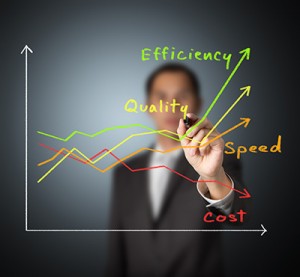 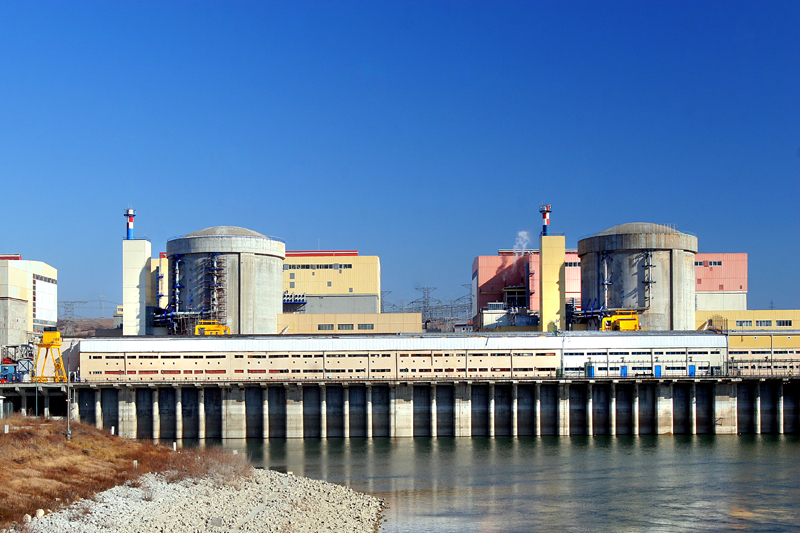